It’s no secret that some of Hollywood’s most celebrated and successful stars have gone to outrageous lengths to alter their appearances for the sake of bringing movie heroes or villains to life. However, did you know that they’ve even been known to chip away at their famous million-dollar smiles with cosmetic dentistry in order to land a role? Talk about commitment to your craft! Check out Tinseltown’s top 10 tooth transformations:

While readying himself for the challenge of embodying vengeful and homicidal Max Cady, DeNiro went so far as to pay a dentist $5000 to “grind up” his teeth for a crazed, menacing appearance. After shooting wrapped though, DeNiro immediately had the damage undone — and, really, who could blame him?

In preparation for his iconic portrayal of macho street fighter Tyler Durden, Pitt underwent dental work to have parts of his front teeth chipped off. This drastic procedure proved effective in giving him the look of a tough, banged-up thug. 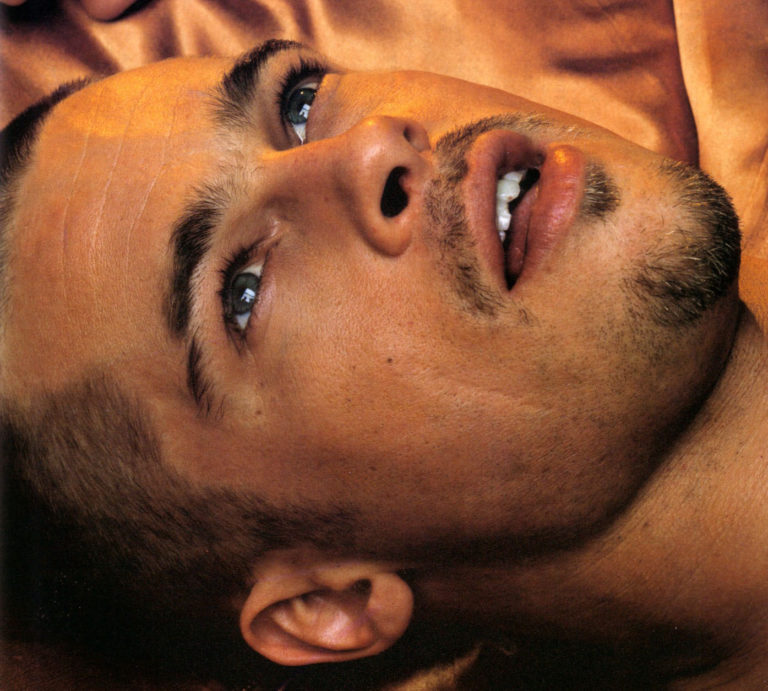 This film’s overwhelmingly authentic grittiness was reinforced through LaBeouf’s decision to have his front teeth pulled prior to portraying Southern gentleman-turned World War II tank soldier Boyd Swan. Although an extreme move, these missing teeth gave LaBeouf the air of a war-torn yet hardened survivor. 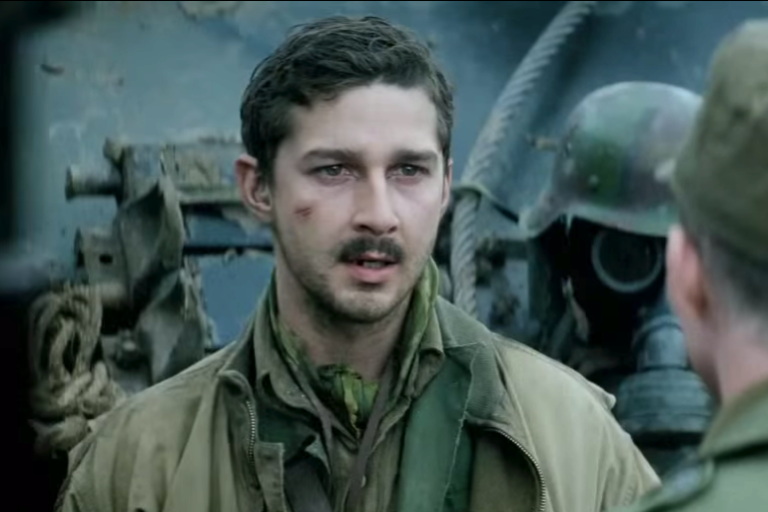 During a hilarious — albeit shocking — moment from that infamous Vegas blackout scene, Helm’s character, Stu, drunkenly plucks out his own tooth. Coincidentally, Helm has a fake implant tooth in real life, so he opted to remove it throughout filming to make the humor seem more convincing.

Everyone’s favorite swashbuckling pirate, Jack Sparrow, looks every inch the part of a danger-seeking renegade on a high-seas misadventure. In order to physically capture Captain Jack’s reckless streak, Depp had several teeth implanted with garish gold caps — which somehow only enhanced his charm! A childhood accident left one of Carrey’s teeth permanently chipped, an issue that was solved by filling it in with a cap. However, years later, in anticipation of playing the dim-witted and deranged Lloyd, he had the cap taken out. Not only did he drop 70 pounds in preparation for his Oscar-winning role of crack-addict boxer Dicky Eklund, but Bale also showed staunch commitment to this character by getting his teeth capped with jagged, decaying prosthetics. There’s no denying that the late, talented Ledger gave the performance of a lifetime when he descended into the twisted psyche of Batman’s arch-nemesis, the Joker. In fact, he even yellowed his teeth for a primal, animalistic appearance. Smile Like A Star: How To Achieve Movie Star Teeth

I watched the Oscars the other night and even more than the glitz and glam of the stars’ ensembles, I found myself dazzled by the... [Read More]

Dental Products Have A Shelf Life: How Old Is Your Toothbrush And Toothpaste?

What Should You Do BEFORE Seeing The Dentist?

I often make appointments for our patients and they’ll ask me what they should do before their cleaning appointment to prepare for the visit. There are... [Read More]